the journal
PEOPLE OF THE WILDERNESS: STEVEN HEARNE, LAND OWNER AND CUSTODIAN OF GREATER KRUGER WILDERNESS
by 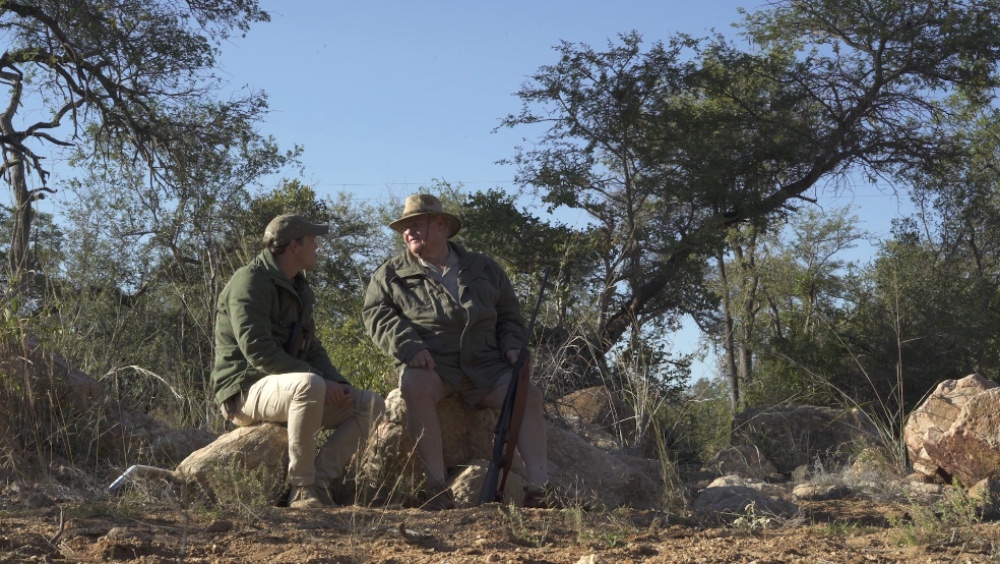 So far, our People of the Wilderness series has covered some of the people we respect and admire the most in the world of conservation and ecotourism. Sharon, a woman with an unrivalled passion for hyenas and leader in the Balule Private Nature Reserve; Sam and Nico, a unique guide and tracker team with an innate love for nature and belief in the importance of educating children about conservation; and Bruce, a wilderness trails guide with over 30 years of experience in the field and a long list of accolades to show for it. And now, we speak to Steven Hearne, who has watched the development of tourism unfold in the Greater Kruger Park and seen the extension of the Kruger Park boundaries from his piece of paradise in the Balule.

Mr Hearne’s life in the bush began over 50 years ago when he moved to a territory, which was then wild and unchartered, bordering the Kruger National Park. He was a pioneering banana and avocado farmer in the Lowveld with a lifelong passion for nature, so the sense of freedom presented by a life in the bush resounded with him. It was on a vast 5000-hectare piece of land that Mr Hearne and his family explored and discovered the ridges and valleys of modern day Balule Nature Reserve. Walking through the bush without coming across a road or vehicle tracks, uncovering the secrets of the bush, and finding evidence and artefacts of ancient human history that was strewn among the tracks and signs of wildlife. In his own words, “We had this big piece of land all to ourselves.”

Eventually, Mr Hearne purchased the piece of land he lives on today and shares with his daughter, Sharon Haussmann. It was here that Sharon tells us about the early memory she has of a surprise encounter with a buffalo on foot while walking with her father. She recalls, laughing, how she leapt up onto his back and clung on for safety, unknowingly preventing him from accessing his rifle, which was slung over his back. Now, Sharon’s own son has grown up in the Balule bushveld and undoubtedly has memories of his own, as knowledge and stories of this Greater Kruger paradise are passed down the generations.

Over the decades, Mr Hearne has witnessed the falling of the fences, as the Greater Kruger expanded to incorporate more and more private farms, increasing the size of this incredible protected area. He has served on the committee of the Balule Nature Reserve for the last 20 years, and as we know, his daughter, Sharon, is now the Chairperson of that committee. Seeing the changes and the development towards ecotourism and active conservation management, Mr Hearne considers the growth of the Greater Kruger as a great success. Brett agreed whole-heartedly, saying that it is “one of the world’s greatest conservation success stories. There are very few places in Africa where these protected wild places are actually expanding.”

When our team was invited into Mr Hearne’s home, we knew we would be in for a treat (and that is not only referring to the home-grown, honey-coated macadamia nuts we were offered!) We listened as Brett walked and talked with Mr Hearne, enjoying his recollection of stories of both tragedy and triumph. From devastating poaching losses to enormous successes in conservation. We were delighted and privileged to have driven and walked the Hearne Farm with the man himself and to see how his passion and understanding for the natural environment has seeped through his family.

In the end, Mr Hearne considers there is plenty more work to be done. “In my experience, the less you do the better it is for nature. If you leave nature to look after itself, it does a hell of a lot better than we could do with it.”