tAnZANIA
A BHS DESTINATION
Let us take you there
Documented by wildlife filmmakers all over the world, Tanzania’s annual wildebeest migration is one of the greatest spectacles on Earth. From the Serengeti to Ngorongoro Crater, this is the icon of an East African safari experience.
‍
Recently, Tanzania was voted as Africa’s best safari destination, and although the breath-taking Serengeti has a lot to do with that, it is by no means the country’s only magnificent wildlife area. The Ngorongoro Crater is said to have the greatest density of wildlife in the world and after the rains it is a giant emerald basin teeming with life. Tarangire National Park is home to hundreds of elephants, giant baobab trees, and the long-necked gerenuk; while the great lakes of the Rift Valley are visions of pink when the flamingos arrive in flocks. Arusha is the safari capital of Tanzania, buzzing at the base of Mount Meru and acting as the gateway to the surrounding national parks and reserves. 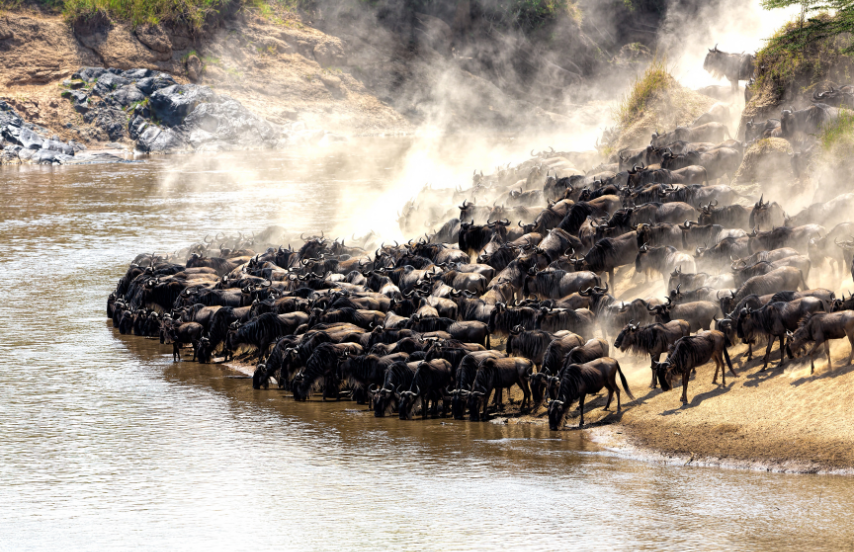 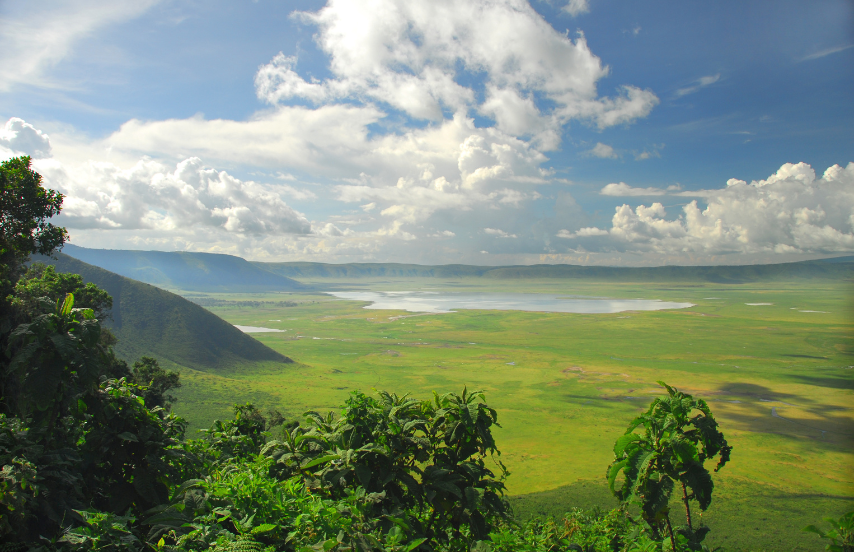 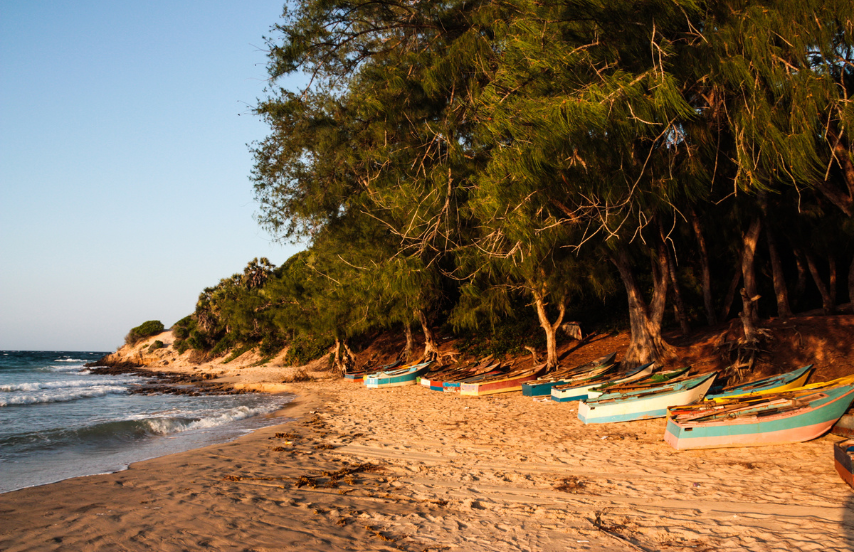 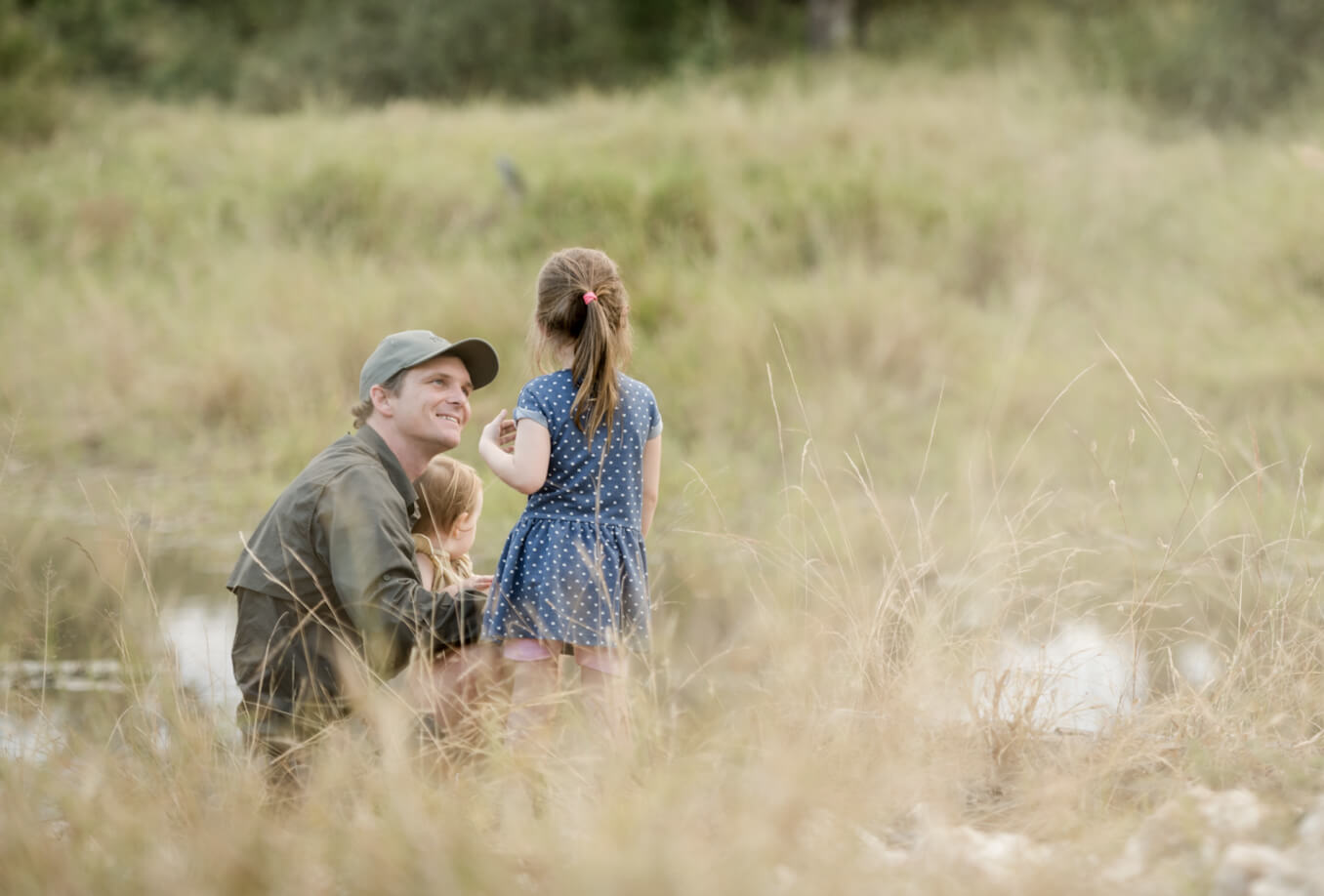 WE’re listening
We are a leading boutique safari business, driven by purpose and a belief that ecotourism plays a key role lorem ipsum dolor sum dolor sit amet.
Book a consultation
You can trust BHS to make your safari dreams come true...
01
24/7 Safari Support
We will be with you every step of the way to ensure a smooth travel experience from the moment you book until you arrive safely home.
02
Safari Expert Network
When you travel with us, you benefit from our intimate knowledge of people and places, gaining access to a trusted network of safari experts.
03
SATSA Bonded
You can invest in your dream African experience with full confidence and comfort knowing that we are accredited, experienced, and insured.